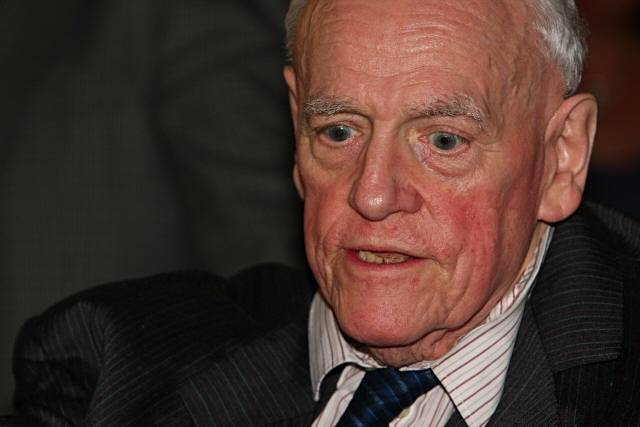 Simon Danczuk MP has called for an inquiry into the role of MI5 in a potential "cover-up" of alleged abuse by former MP Cyril Smith in the 1960s.

Speaking in Parliament, Mr Danczuk also asked why the case was dropped, against advice, by prosecutors.

An inquiry must "get to the bottom of what several former police officers are now referring to as a cover up", he said.

Several former residents of a Rochdale boys' hostel, including current Rossendale councillor Alan Neal, have claimed they were indecently assaulted by the Liberal MP, who died in 2010.

Mr Danczuk said files from a Lancashire Police investigation in the 1960s, which the force had been unable to find, had now been uncovered by the Crown Prosecution Service.

He asked: "Can the home secretary now look at whether it's true the director of public prosecutions at the time received a second opinion recommending Smith be prosecuted, and why he concluded it was not in the public interest?

He also asked for an inquiry into "what role, if any, security services played".

Crime Prevention Minister Jeremy Browne said members of the public should report claims to the police, and go to the Independent Police Complaints Commission with any concerns over the role of police.

Lib Dem Mr Browne added: "Obviously we would expect those authorities to act on the information provided to them."