You are Here: Home » News » News Headlines » Town Centre Management Company has received over £700,000 from Council in last three years

Town Centre Management Company has received over £700,000 from Council in last three years 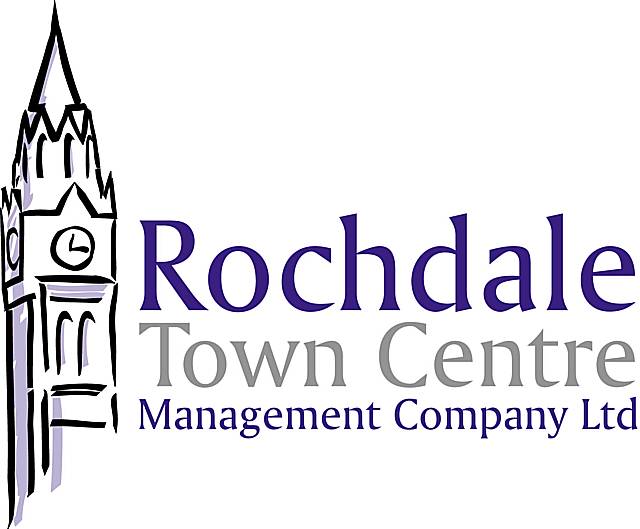 Rochdale Town Centre Management Company has received over £700,000 from the council in the past three years

Tens of thousands of pounds of that money has left Rochdale as payments made to so called 'celebrities' and questions are being asked about whether such largesse should continue in the current economic climate.

One town centre retailer said: "Can anyone say that Rochdale town centre is any better for this huge amount of money being spent? In fact, it is worse now than it has ever been. The events bring at best a very short-lived increase in footfall to a minority of businesses, and we are 'sold' the events on this basis, however, lots of businesses find takings drop and some of the events actually bring direct competitors to take away revenue, such as the Christmas market.

"The payments to celebrities are scandalous. It is an ego boost for Town Centre Management and certain members of the Council and is indefensible given they are cutting essential services and raising council tax by so much."

At a recent meeting Debbie O'Brien, Town Centre Management CEO, tabled a proposed 'event' plan for 2013 seeking more money from the council, that is tax payers money, to fund them. However, even with another six figure sum from the council Ms O'Brien warns there will be a significant shortfall and proposes going cap in hand to hard pressed local businesses for 'sponsorship'. Minutes of the meeting state: "Once Council funding is confirmed, the challenge can then be put out to sponsors."

The question has to be asked if, in the current economic climate, spending money on more of the same, that has evidently failed to bring tangible benefits to Rochdale, is justifiable at the expense of front line services?

Moreover, questions about the role and performance of Town Centre Managements are being asked given the serious decline in town centres over recent years.

Rochdale boutique owner Paul Turner-Mitchell writing in the Guardian's Northerner blog says: "Back in 2008 when the recession hit the high street, was there any urgency on the part of town centre managers to start tackling deep-rooted structural problems? It took four years before there was serious talk of the need to transform high streets and start replacing a model that had long ceased to be relevant.