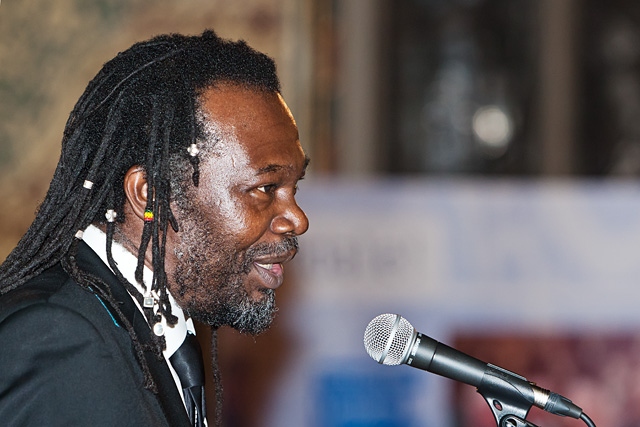 The Rochdale Borough High Street Foundation was launched 11 months ago at Rochdale Town Hall with Levi Roots being paid an astonishing £7,000 by Rochdale Borough Council to deliver a short speech and, despite the whopping fee, he arrived late! As well as the fee, the Council also paid Mr Roots expenses.

Mr Roots is just one in a long line of 'celebrities' to be the beneficiary of Rochdale Council's obsession with 'celebrity culture'.

Council leader, Councillor Colin Lambert, stands accused of hypocrisy; when opposition leader he said of such payments: "The use of council tax to promote the work of the council by placing a celebrity to open venues or launch council services is excessive.

"It is time the council listened to the council tax payer and concentrated on repairing our roads, looking after our elderly and emptying our bins, and gave less time, less effort and less of our hard earned money to spin and glamour."

We agree Councillor Lambert, at a time when community and voluntary organisations have had their grants cut or withdrawn, at a time when hundreds of council employees have had pay cuts or been made redundant, when care homes have been closed, when provision for the homeless has been cut back and bins left un-emptied, supposedly to save money, it is simply immoral to be paying 'celebrities' these huge sums of money out of the public purse - so why did the council, under your leadership, pay Levi Roots £7,000?