You are Here: Home » News » News Headlines » Council leader climbs down in face of revolt on chief executive pay 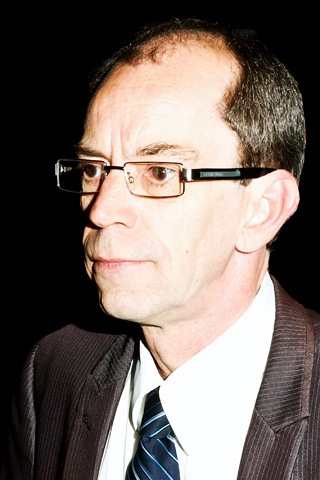 Councillor Colin Lambert, the Leader of Rochdale Council, has climbed down over the massive pay rise he was proposing to hand to Council Chief Executive Jim Taylor.

It is understood that as many as 15 Labour councillors refused to back the increase at a meeting of the Labour Group tonight (Monday 14 October) and faced with a potential defeat in his own group and inevitably in the Council chamber, Councillor Lambert said he would withdraw the chief executive's £40,000 pay rise from the agenda at Wednesday's council meeting.

Word from inside the Labour Group is that Councillor Lambert insisted these increases had already gone ahead, however papers for Wednesday's council meeting at the Town Hall show those rises have still to be ratified:

To make final decisions regarding the pay structure for Phase 1 of the review and approve the recommendation of option 2 as detailed within paragraph 7.4 of the report, with effect of 1 November 2013.

It is not yet known how Chief Executive Jim Taylor has reacted to the news.