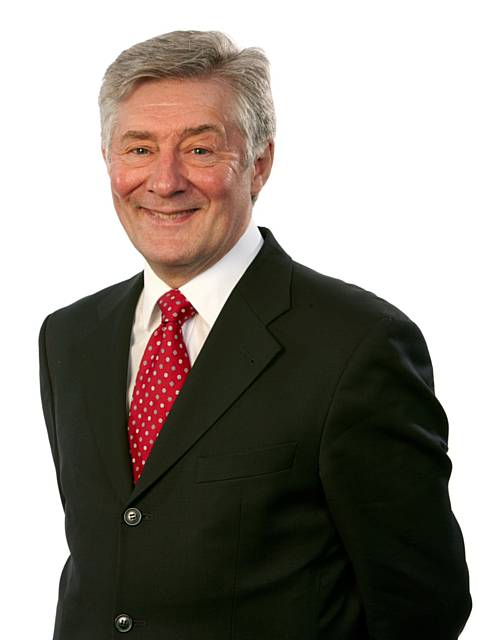 Greater Manchester Police and Crime Commissioner is calling on people to take a stand against hate crime directed at the trans community.

Tony Lloyd was speaking on International Transgender Day of Remembrance, a day to remember those murdered and driven to death for being trans.

In the last year, at least 238 trans people were murdered across the world, according to figures released by the Trans Respect Monitoring Project last week.

“Hate crime is vicious and has a devastating impact on peoples’ lives. It is unacceptable and has no place in our society. Today we remember those in the transgender community who have lost their lives as a result of hatred. I urge all communities to stand together against those abhorrent individuals who victimise people simply because of their gender identity,” said Mr Lloyd.

“We know that transgender hate crime is massively under-reported and I want to encourage victims to come forward and report it either directly to the police or at a third-party reporting centre.

“This is about building confidence amongst trans people that if you go to police you will be listened to, you will be taken seriously and action will be taken. Help and support is out there, so please don’t suffer in silence.”

To report a hate crime contact the police on 101 or dial 999 where there’s a threat to life or a crime in progress. You can also contact Crimestoppers anonymously on 0800 555 111 or you can report it online at www.report-it.org.uk/home