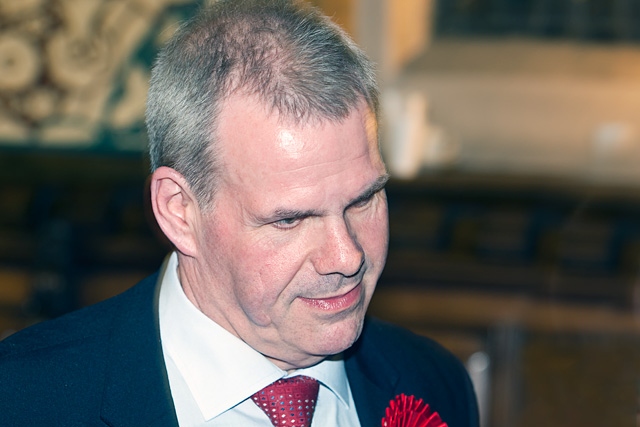 Members of the Overview and Scrutiny Committee have this evening (Thursday 28 November) offered further recommendations to the Council regarding the proposed pay rises for the Chief Executive and other senior Council directors.

During the meeting, Councillor Richard Farnell discussed at length how this was the wrong decision and put forward the recommendation that the council does not accept the pay rise plans and accepts no change.

In a vote to decide on how to move on with the issue, six out of ten councillors agreed with Councillor Farnell’s proposal.

Councillor Farnell and Councillor Andy Kelly both stated that without the promised 'progressive scale' in place to show how the pay rises would be monitored, this decision could not be made.

Councillor Kelly wanted to see the proposals thrown out until the right structures were in place and Councillor Farnell stated: “This is the wrong decision at the wrong time.”

The proposal of a progressive scale of pay was decided at the Employment Committee meeting, which also took place today (Thursday 28 November). The Employment committee agreed that the pay rises should take place with Jim Taylor starting on a salary of £145,000 with the potential to rise to £175,000 on a performance basis. Mr Taylor was recruited just 20 months ago on a salary of £130,000

It is proposed that the new council pay rises will be in affect from 1 January 2014.

These recommendations will now be noted for the council meeting regarding the issue, which is due to take place on Wednesday 11 December.