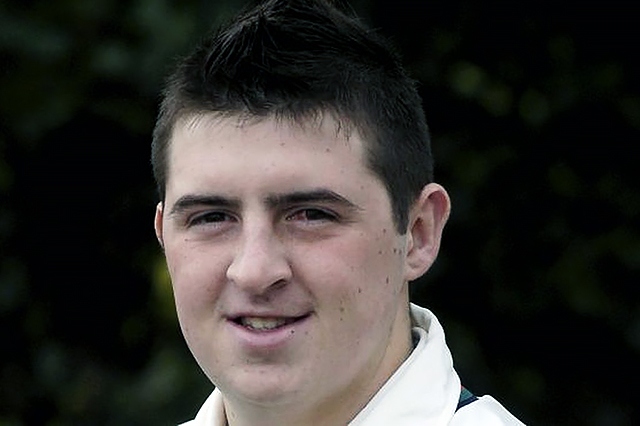 A charity event in memory of local cricketer Tom Hardman has raised £10,500 for Cardiac Risk in the Young (CRY).

After the run, an evening of entertainment was held and included a live band and disco at Middleton Cricket Club. An auction and raffle also took place to help raise the money.

Awards were presented to the winners of each category of the race:

Organiser Will Purser said: “We are hoping that this will become an annual event with more and more people taking part and supporting. Planning has already started for next year with some big plans in place.

“Myself and Grant Jones would like to thank everyone who helped make the day such a huge success - runners, volunteers, sponsors, spectators and everyone who donated to the auction/raffle. We hope that you will help spread the word next year.”