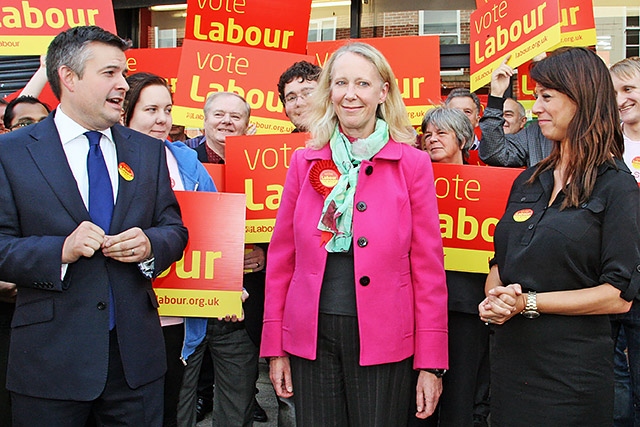 Liz McInnes, the Labour candidate for the upcoming Heywood and Middleton by-election, launched her campaign this afternoon (Monday 22 September) from her newly opened campaign shop in Heywood.

Speaking to Rochdale Online Liz said: “The campaign is going well. We have seen a lot of support from a lot of people who want to see this seat stay Labour.

"Jim Dobbin was a passionate man who always put the people of Heywood and Middleton first. I want to show him and everyone voting that this seat can be kept Labour.”

If selected as the MP for Heywood and Middleton in the election on Thursday 9 October, Liz promises to offer a strong voice to those who elect her.

She said: “People can expect a strong voice and an MP who will stand up for them in Westminster.”

Liz was born in Oldham and has worked in the NHS for over 30 years.