You are Here: Home » News » News Headlines » Massive increase in use of electric vehicle charging points

Massive increase in use of electric vehicle charging points 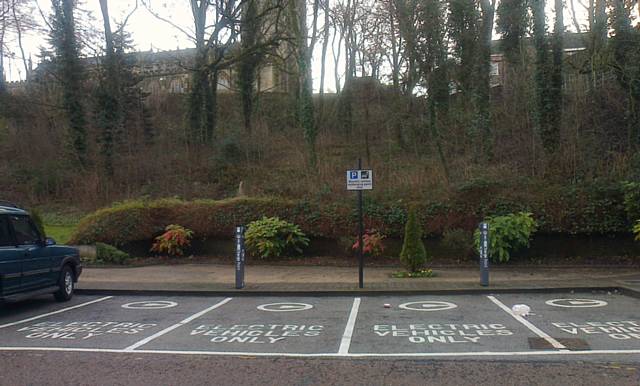 Charging posts at the back of the Town Hall Car Park

The use of electric vehicle charging points across Greater Manchester has increased almost twelvefold during their first operational year.

In September 2014, 974 public charge sessions were recorded, 11.8 times more than the 82 sessions recorded during September 2013 – the scheme’s first full month of operation.