You are Here: Home » News » News Headlines » Fewer women than ever before are studying IT at university

Fewer women than ever before are studying IT at university 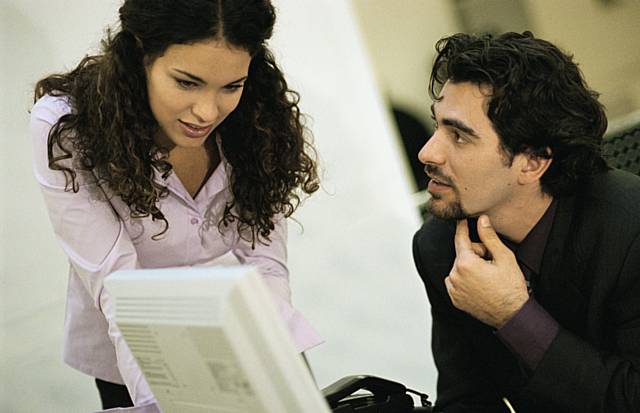 Fewer women than ever before are studying IT at university

Under 18% of undergraduates studying computing are women, according to research just released by Information Age.

At a time when STEM (science, technology, engineering, mathematics) subjects are increasingly at the top of the educational agenda, it seems not enough is being done to encourage young women into studying IT in higher education.

The information, revealed via a freedom of information (FOI) request, found that just 18% of students enrolled in computing courses in the 2014-15 academic year. This compares to the 19% that graduated from computing degrees in the last academic year and 20% the year before.

Responding to the findings, Gerry Arthurs, Virgin Media Business’s education lead, said: “It’s astonishing that well under a quarter of those studying computing at university are women, given the increasing recognition about the importance of STEM subjects by the government and the introduction of coding into the national curriculum, and within industry at large.

“Technology is incredibly important in a modern education and it needs to be across the board, from primary schools all the way through to further education in universities and colleges.

“It is essential that people aren’t put off from pursuing the careers they want, or are denied a competitive advantage, due to a lack of digital or technical skills.

“Technology is at the heart of every successful business so it’s bad news all round if people, male or female, feel that they can’t or don’t want to study subjects like computing.”