Steve Hillage to play at Deeply Vale event in Heywood 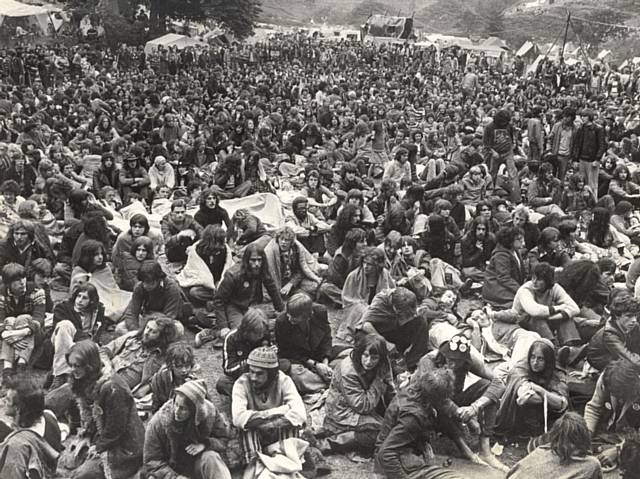 Steve Hillage has agreed to play the Deeply Vale event at Heywood Civic Centre on the 20 March performing material including a chilled out version of his 1978 album 'Green'.

In 1978 20,000 people crammed into Heywood/Rochdale's Ashworth Valley on a Tuesday night to watch guitarist Steve Hillage at the third Deeply Vale festival.

His 1978 studio album 'Green' was co produced by Nick Mason of Pink Floyd.

The Deeply Vale performance became legendary because of the size of the crowd and the quality of the performance in such a beautiful setting, a vinyl LP and a CD came out of the concert.