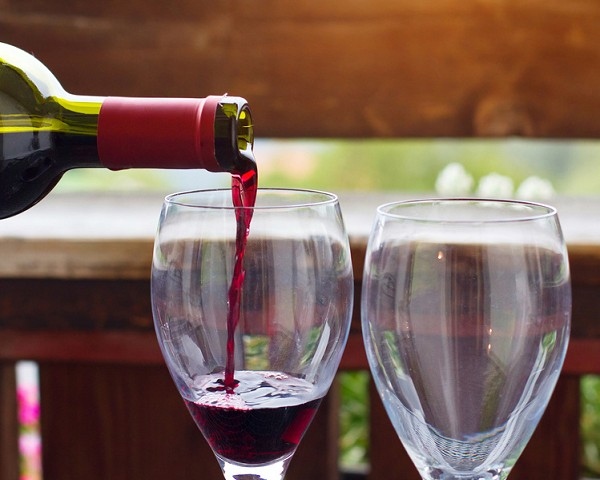 Any health benefits from alcohol may be limited to women aged 65 and over - and even then may have been exaggerated by existing studies, suggests research published in The BMJ today (Tuesday 10 February).

High alcohol consumption has been associated with more than 200 acute and chronic conditions, with estimated health and social costs of up to £55bn a year in England alone. Globally, more than three million deaths each year are attributed to alcohol.

Some studies have suggested that, compared with non-drinkers, moderate consumption may protect against cardiovascular disease and bring mortality benefits. However, this association is contentious, with some arguing that the protective effects of light drinking may be exaggerated by “selection biases” in studies that could skew results. For instance, including former (potentially heavy) drinkers in non-drinking groups or not taking full account of other unmeasured (confounding) factors.

There is also concern about increasing alcohol consumption among older people and risk of alcohol related problems due to impaired metabolism of alcohol with age.

As a result, the Royal College of Psychiatrists has recommend that alcohol consumption should be reduced for both sexes to a maximum of 11 units per week or 1.5 units a day for people aged 65 years or more.

Data to support this advice is lacking so a team of UK and Australian based researchers explored the association between alcohol consumption and mortality in different age groups to determine the suitability of age specific alcohol limits in England.

Using interview data from Health Survey for England 1998-2008 linked to national mortality data, samples of 18,368 and 34,523 adults were analysed by sex and age group (50-64 years and 65 years and over). Participants were interviewed about their average weekly alcohol consumption and use on the heaviest drinking day of the week.

Results were adjusted for a range of personal, socioeconomic, and lifestyle factors.

Little to no protection was found in other age-sex groups, regardless of consumption level, say the authors. The authors also stress that protective associations “may be explained by selection biases”.

They conclude that one possibility is that this study 'may have better isolated the true effect of alcohol consumption on mortality' and add that their results do not support the introduction of age specific recommended alcohol limits for persons aged 65 years and over.

In a linked editorial, Professor Mike Daube from Curtin University in Australia, welcomes this study as part of a growing body of evidence that alcohol intake is unlikely to offer any health benefits.

He argues that new evidence or health claims, “should be treated with great caution” and health professionals should discourage alcohol intake, even at low levels, for health benefits. Health advice should come only from health authorities, he adds, and that the alcohol industry 'should remove misleading references to health benefits from their information materials.'