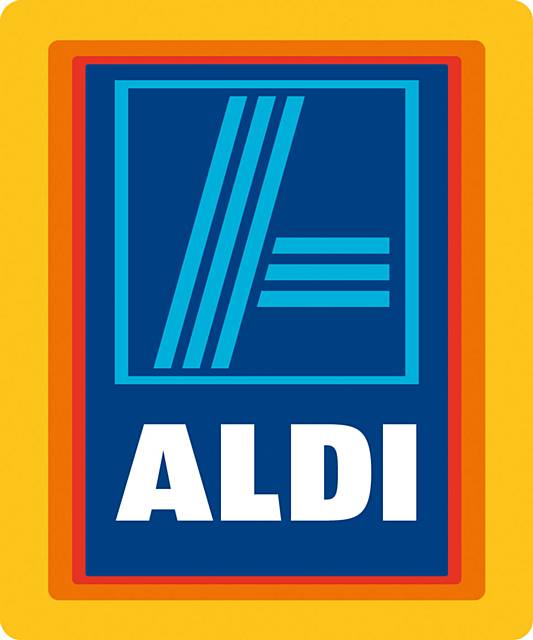 A new Aldi store on Buckley Hill Lane is due to open in early 2016.

A spokesperson for Aldi said: “Construction is under way for an Aldi store in Milnrow. We plan to open in the early part of 2016 and are looking forward to bringing choice and value to shoppers.”

Planning permission for the store was passed by the Pennines Township Planning Sub-Committee in January 2014.

It is understood that Aldi will also make a £30,000 contribution towards upgrading a pedestrian route between the store and the town centre. This work is set to improve lighting and replace existing surface paving.

The store has received support from local residents with many residents believing that the store would increase consumer choice and provide local employment opportunities.