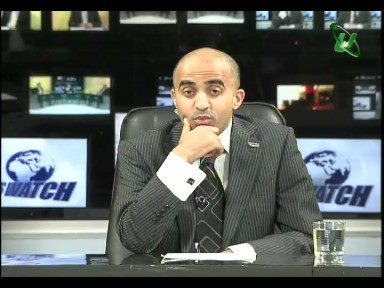 Mohammed Shafiq, formerly a prominent Lib Dem activist in Rochdale, chairman of the Rochdale based Ramadan Foundation and head of news and politics at the Ummah Channel, has joined the Labour Party.

Rochdale-based Shafiq, who has previously worked with the former deputy leader of the Liberal Democrats, Simon Hughes, said he had decided to join the Labour Party after many years as a Liberal activist because he wanted to help build on the party’s achievements locally.

“I’ve always been a social democrat and am really impressed at how Rochdale Labour Party is tackling some difficult issues and going about changing our town for the better,” he said. “I’ve campaigned closely with Simon Danczuk previously on grooming and I share his zero tolerance approach to this crime. I’m passionate about Rochdale and want to help him and other Labour members and councillors improve our town.”

Welcoming his decision, Simon Danczuk said he was always keen to invite talented local people into the Labour Party.

“Mohammed is a smart young man with a lot to offer and I’m delighted he wants to help us build a stronger community in Rochdale and work hard to bring in jobs and investment,” he said. “He has a good track record as a grassroots campaigner and I want to continue to build a campaigning movement in Rochdale so I’m pleased to welcome him.”