You are Here: Home » News » News Headlines » Commissioner calls on Greater Manchester to stand together as reported hate crimes against Jewish people rise by half 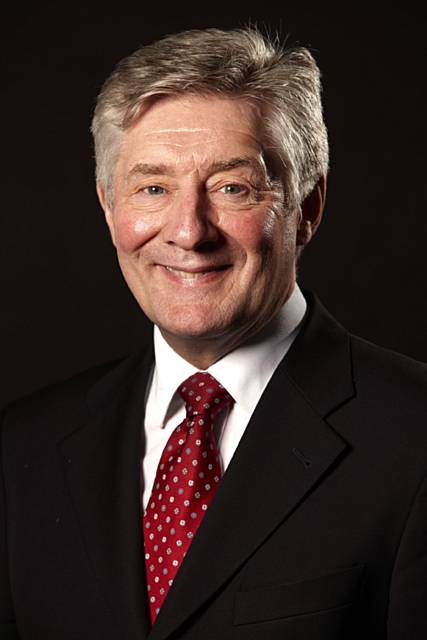 The first six months of 2015 saw reported hate crimes against Jewish people rise by over half, compared to the same period in 2014.

Figures released by the Community Security Trust say this increase is down to a surge in reporting of incidents and a heightened concern within the British Jewish community following terrorist attacks against the Jewish communities of Paris and Copenhagen in January and February 2015.

Greater Manchester Police and Crime Commissioner Tony Lloyd said: “I am pleased to see more people coming forward to report these incidents, confident that the police will listen to them and take them seriously. But behind these figures lie some abhorrent incidents and assaults.

“Hate crimes and ignorant attitudes must not be tolerated. To target someone because of who they are or what they believe is odious to any right-thinking individual.

“Greater Manchester is a wonderfully diverse region and I am confident that most of us revel in the wealth of culture that steeps our towns and cities.

“We are living in difficult times, marred by much violence and hatred – both in this country and abroad. But I urge people to stand firm, undivided in the face of extremism and ignorance. We stand together.”