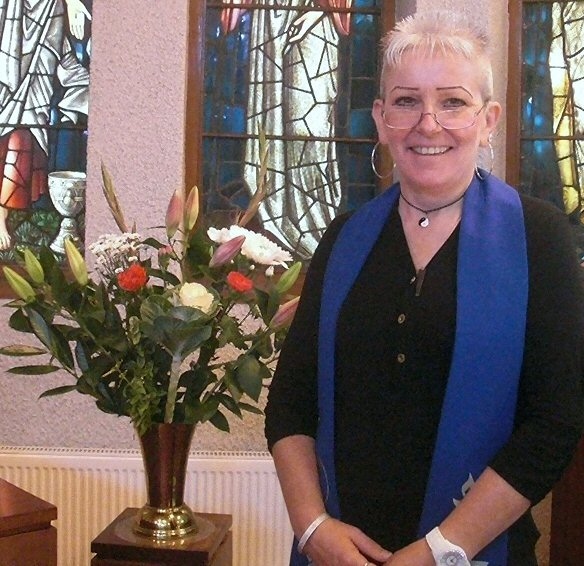 Rev Shammy Webster, Minister, said: “It is right that we should treat same sex relationships in exactly the same way as opposite sex relationships, not least because our Unitarian movement voted at its annual national meetings to support the change in the law, which led to our chief officer's involvement in the Select Committee hearings alongside representatives of the Quakers and liberal Jews, but, more importantly, because the very foundation of Unitarian belief is in social justice and equality for all.

"Being at our General Assembly meetings in 2012, when our Unitarian movement voted overwhelmingly in support of same sex marriage I felt such pride. I had that same feeling when our congregation voted in the same manner for us to perform such marriages in our church.”

Unitarian churches, nationally, have been providing services of blessing and life-long commitment to same sex couples since as early as the 1950s.

Modern Unitarian theology is guided by wisdoms across a spectrum of belief and religious understanding from the traditional Unitarian Christianity, through the Abrahamic faiths, eastern philosophy, Humanism and secular thinking, as well as science.

Shammy says: “As our eyes have opened to new understandings, so we open our hearts and minds to acknowledge and consider that which may help each individual in their continued search for divine truth, united in the common concern for the fellowship of humanity and the value of life.

"Unitarians have always believed that rites of passage mark the special occasions on our life journey. This, together with our modern theology, means that we acknowledge how important it is that such occasions should feel meaningful and fulfilling to those who come to mark these important stages of their lives.”

In light of this, and with the new licence, Shammy will work with each couple to construct a service which truly nourishes their needs.