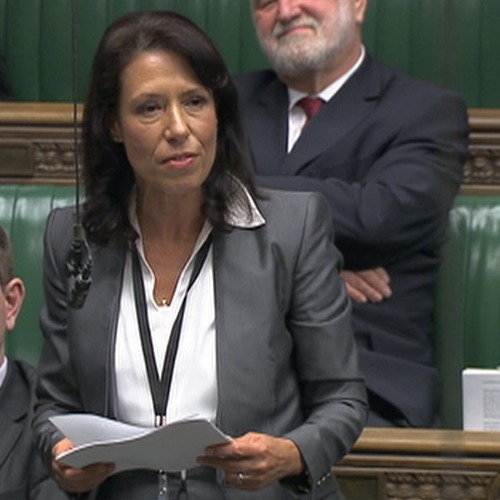 The Oldham East and Saddleworth MP, who has been a member of the Work and Pensions Select Committee since June 2011, has built a reputation for challenging the Department for Work and Pensions (DWP) with robust questioning of Iain Duncan Smith in the Commons and at select committee hearings.

She has raised concern over work capability assessments and the access to work programme, which helps disabled people into work.

She raised these issues, along with the rollout of the personal independence payment (PIP), Government cuts in disability support and the disability employment gap in her Westminster debate on the effects of Government welfare changes in June.

In February, she also introduced a 10-minute rule bill — employment of people with disabilities — to address inequality, and was also instrumental in forcing the Government to release data on the people on incapacity benefit (IB) and employment and support allowance (ESA) who have died - including those who have been found fit for work.

The data, which received widespread media coverage, showed that people who were on IB or ESA are dying at more than four times the rate of the general population.

Reacting to the announcement Ms Abrahams said: “I’m absolutely thrilled to be working on such an important issue and one which I feel passionately about. Disabled people and their carers continue to face many barriers in our society.

“I will continue to hold the Government to account for all the public spending changes they have made since 2010 and the devastating effect those cuts are having on millions of disabled people, their families and carers.”