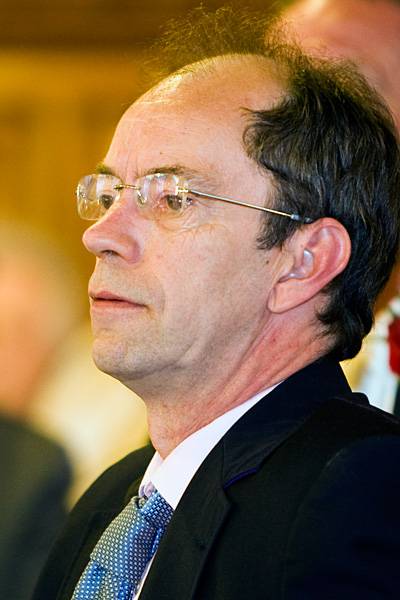 As part of Rochdale Online’s Focus on Heywood month this October reporter Laura Wild has been finding out more about the town’s councillors, why they became a Councillor, what they enjoy about their role and what they do in their free time.


Councillor Colin Lambert has been a councillor for the past 13 years; he explains why he decided to stand for Council: “I have been involved in politics at various levels since I was a child. Involved locally since the late 1970s through teaching and teaching unions.

“My involvement at different levels including being secretary of the constituency Labour party and a delegate to the local government committee. I was the delegate and speaker at the 1994 national conference and decided to take the next step – why? Because I wanted to make a real difference in our local community.”

When asked if he enjoys the role of Councillor, Mr Lambert said: “Mostly yes I do – if you commit yourself to doing something then you have to do it to your best ability it can be very frustrating when you fail to achieve the outcome you want and which you believe is the best for everyone.”

Disappointments for Mr Lambert include: seeing Heywood Community School close and not winning the argument for a maternity and Special Care Baby Unit North of the M60 which is accessible to our community.

As with any jobs being a Councillor has its highs and lows, Councillor Lambert said: “Individual casework gives the greatest enjoyment because it is about helping people who need your assistance now.

“It is also the most frustrating when you hit a brick wall of jobsworth – who will find every possible way of saying no – but never consider saying how.”

Councillor Lambert is married with two children, and his main hobby is walking locally and in his Favourite part of England, the Trough of Bowland.

“My favourite thing about Heywood is the people they are real and the salt of the earth,” concluded Councillor Lambert.

Councillor Jacqui Beswick has been a councillor for ten years, she explains why.

“I wanted to make a difference in my community; I had done work with the CAB and in my trade union.”

Councillor Beswick told Rochdale Online what she likes about being a Councillor, “I enjoy helping people when the system of council or other organisations seem to be against them.”

Councillor Beswick describes herself as genuine, friendly and trustworthy her hobbies are reading and walking, she had three children and nine grandchildren and her favourite thing about Heywood is the people.

Unfortunately Rochdale Online was unable to contact Councillor Alan McCarthy at the time of publication.