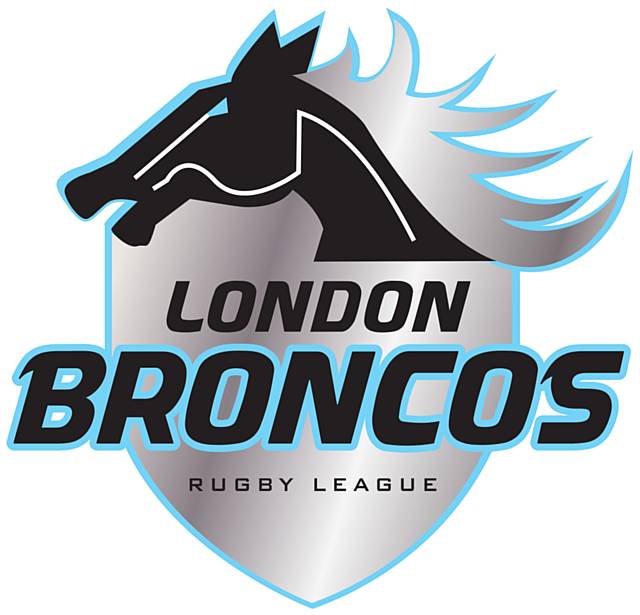 Rochdale Hornets travel to the Trailfinders Sports Club in Ealing to take on London Broncos this Sunday; with both sides licking their wounds after disappointing Challenge Cup defeats against League One opposition last weekend.

Both sides also failed to pick up a win in their last league outing. Hornets snatched a point with two late tries in a dramatic derby with Oldham and Broncos were beaten by Halifax, but remain a single point above Hornets in fourth place in the Championship table.

Hornets have a perfect record away from home in the league so far this season, having beaten Bradford Bulls and Featherstone Rovers.

It will be a tough task to continue that run when they visit the capital though, as they take on a side who made The Qualifiers last year and were only denied a place in the Million Pound Game by points difference.

The one and only meeting of these two sides came way back in 1983, as the then Fulham RLFC picked up a 24-4 win in the Challenge Cup at Spotland.

Hornets will be without Jack Holmes, as the utility back picked up a foot injury in the defeat to York; coach Alan Kilshaw will have to reshuffle his back line.

Jack Francis will also drop out of the 17 after joining North Wales Crusaders on a month long loan in search of game time.

Gary Middlehurst is set to return after being rested for the cup tie last weekend.

Jono Smith will make his first league appearance since the promotion final triumph in France. The Hornets back rower featured against York Knights last weekend in his first game of 2017 after serving a suspension and will be in line to start again as Hornets travel to Ealing.