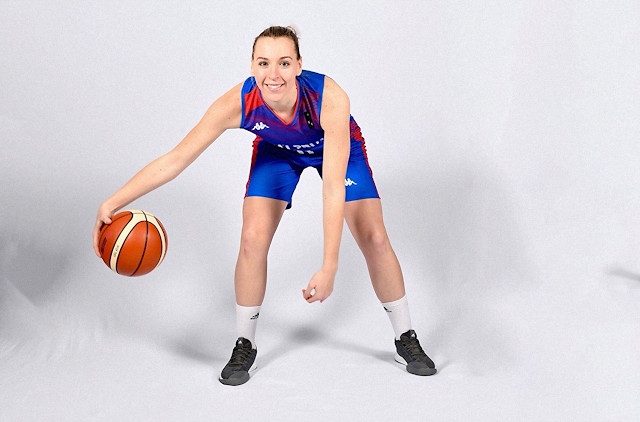 The England women’s basketball team will be facing Canada in the semi-finals of the Commonwealth Games on Friday (13 April).

Mollie Campbell, 23, from Whitworth, is a member of the England squad playing in this year’s Gold Coast Games.

Mollie, the youngest player in the England squad who currently plays for Leicester Riders and the Great Britain Women's team, is a third-year student at Loughborough University, where she is studying sports design and technology.

England beat Jamaica in the qualifying finals for a spot in the semis with a score of 62-40. England have already faced the Canadian opposition, who acquired a spot in the semi-finals with their 80-54 score, from their first game on 6 April.

The victorious team will go on to play against either Australia or New Zealand with bronze and gold medal matches taking place on Saturday (14 April).