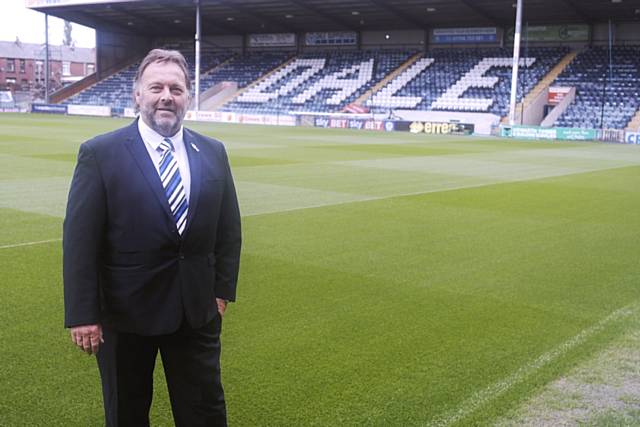 Green was suspended from all football and football related activity from 16 July 2018 to 30 June 2019 and fined £10,000 after admitting to three breaches of FA Rule E1(b) whilst Chief Executive of Hartlepool United FC.

A spokesperson for the club said: "The chairman and the board of directors have accepted the resignation of Russ Green with immediate effect.

"Therefore, he will not be returning to the club once the restrictions placed on him by the FA are lifted.

We would like to place on record our thanks to Russ for his dedication to the role during his two year tenure and wish him all the best for the future."