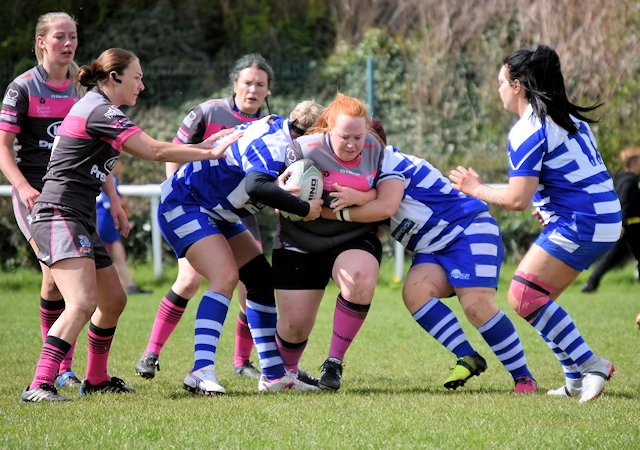 Rochdale Hornets Women put up a spirited performance in defeat to Halifax Women yesterday, eventually losing 32-10 to a much larger and more experienced team.

Hornets were backing up on their first game in Women’s League One, in which they lost to Hull KR, and made a positive start, going close in the early stages, only to be denied by a strong Halifax defence.

Halifax then exerted their superior size, scoring four tries in a row to lead 18-0 at the break.

The hosts then added to their score with three further tries, before Armani Khaliq got Hornets on the board.

Taking confidence from their first try, the Hornets Women managed to add another on the final whistle as Harriet Widdup crossed and Leah Day converted to result in a final score of 32-10 to Halifax.

Hornets will have learned a lot from what was only their second game together and can take plenty of confidence from their performance in the second half.

They will hope to build on their showing after the break in their first home game of the season, which will come against Barrow Raiders in the Women’s Challenge Cup.

This will be a particularly special occasion, as it will take place on the pitch at the Crown Oil Arena ahead of the Rochdale Hornets men’s game against Featherstone Rovers.

Hornets fans are encouraged to arrive early to cheer on the women, with the game kicking off at 12.00pm ahead of the men’s match at 3.00pm. 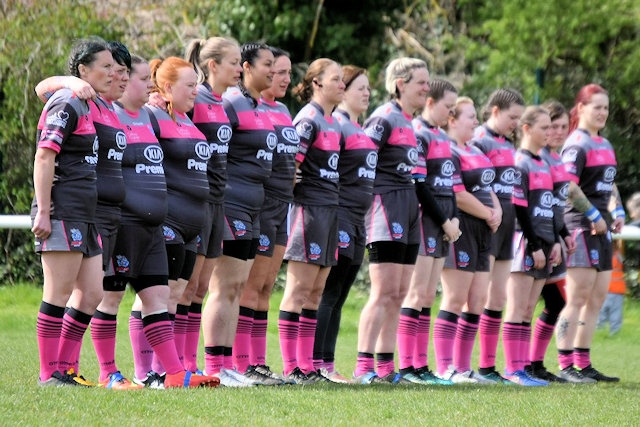