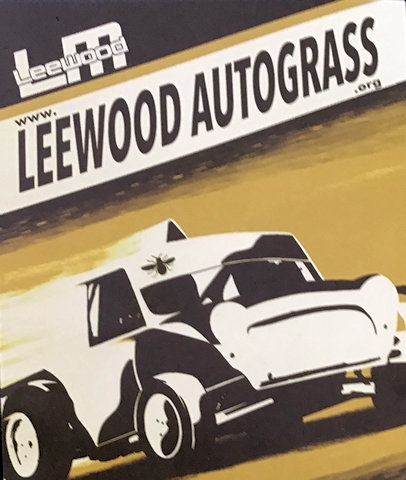 There was another action-packed Autograss race meeting on Bank Holiday Sunday at Leewood Motor Club's track alongside the airport.

Steve Hayward from Leewood Motor Club said: “It was our second national championship qualifier and again close on 130 race cars were in attendance and it was a cracker of a meeting.

“Ben, Jack and Vinny Gibbons racked up a stack of points, as did Rick Yarwood and Marc Shepherd.

“Young Harry Miles still in his first full season in his class 7 seemed to have had an enjoyable days racing.

“Roger Haynes and Simon Mills however had sob stories by comparison as both suffered damage bringing their days racing to an abrupt end.”

Next weekend, Sunday 12 May, its back to the North Wales venue for the final qualifier.

The best five results of each driver count’s towards their individual points total.

Leewood’s next meeting is 30 June.