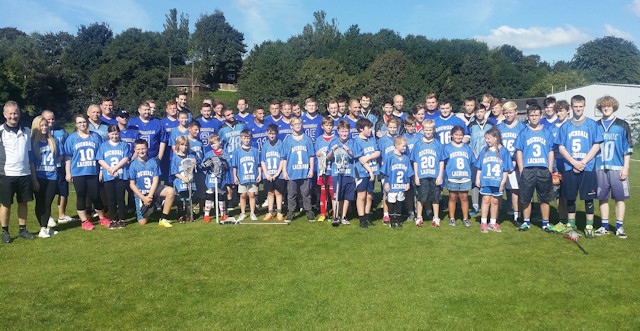 There was much to celebrate after this year’s season of lacrosse, as 20 awards were presented to members of the Rochdale Lacrosse Club at the annual awards ceremony on Friday 3 May.