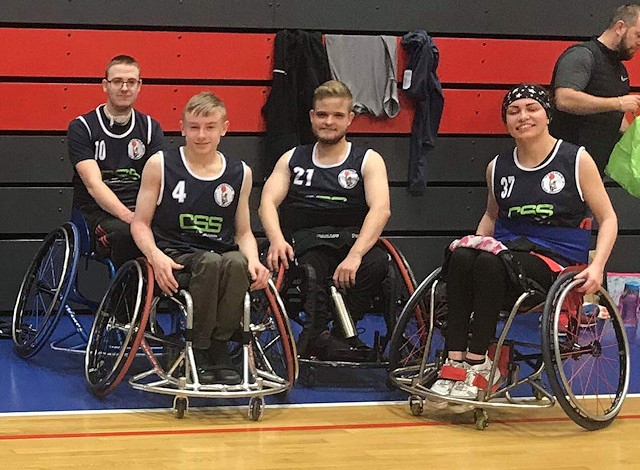 A pupil at Siddal Moor Sports College will be playing in the wheelchair basketball junior league finals in Sheffield on 25 May, a match that will be streamed on BBC Sports.

Lewis Craddock, 14, who usually plays for St Helen’s Vikings, will be playing for the Lancaster Spinners against Wales in the Under 18s finals, just months after trials for Team GB.

Lewis was first introduced to The Vikings at the age of five, after he became paralysed from the waist down following a car accident.

He played a vital role in securing a bronze medal at the same competition in 2016, scoring two free throws with a few seconds to go.

One of the youngest players invited, Lewis took part in the GB Men's Under 22s trial back in December, aimed at developing the squad for the 2020 IWBF Europeans.

Last month the teenager went to Sheffield for the second round of the trial for a potential place in wheelchair basketball’s Team GB.

Coaches and club ambassadors believe Lewis has the ability to be a Paralympian if he continues to work hard both on court and at school.

The wheelchair basketball junior league finals will be streamed via the BBC Sports app at 5pm on 25 May.