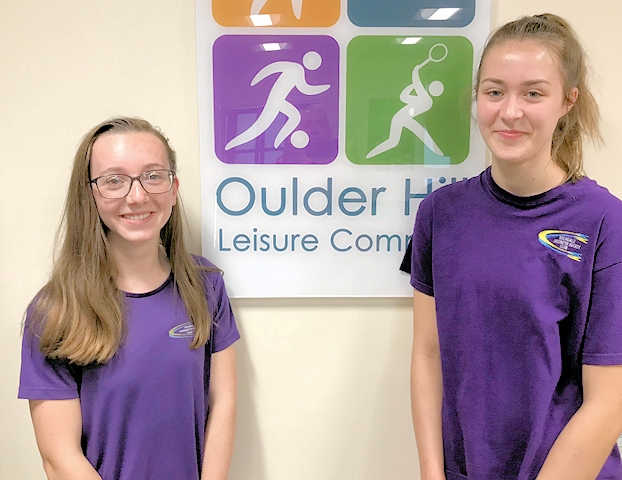 Three Rochdale players have been selected to play for Great Britain, and a coach from the Rochdale Club has been selected to be part of the coaching team in the Underwater Hockey World Age Group Championships in Sheffield in August.

Tiegan Alexander, 18 and Ella Tomlinson, 15 have been selected for the women's under 19s team.

Tiegan has been playing underwater hockey since she was 10 years old and Ella since she was nine, and they have both played for Rochdale's junior teams at all age levels, and also the Manchester C team and Lancashire Ladies over the last few years.

Isaac Rhodes-Dawson, 17 has been selected for the men's under 19s team, he joined the club when he was nine and has played for the Rochdale junior teams and currently competes with Manchester A team at the highest-level competitions.

Tiegan, Ella and Isaac are all now focused on their fitness and skills training in the run up to the start of the World Championships in two months’ time.

Mick Hyde has been selected as the Assistant Coach for the men's under 19s team.

Mick has been playing and coaching at Rochdale Underwater Hockey club for the last 38 years, helping to develop young players from their initial start at the club, through to national and international standard players.

Underwater hockey is a team-based sport, played with a plastic-coated lead puck on the bottom of the swimming pool. The puck is moved using small bats approximately 30cms long, players wear a mask, snorkel and a pair of fins and are required to hold their breath while underwater and playing the puck.

It is a great team sport requiring teamwork, fitness and individual skills, and one of the only sports to be played in three dimensions. 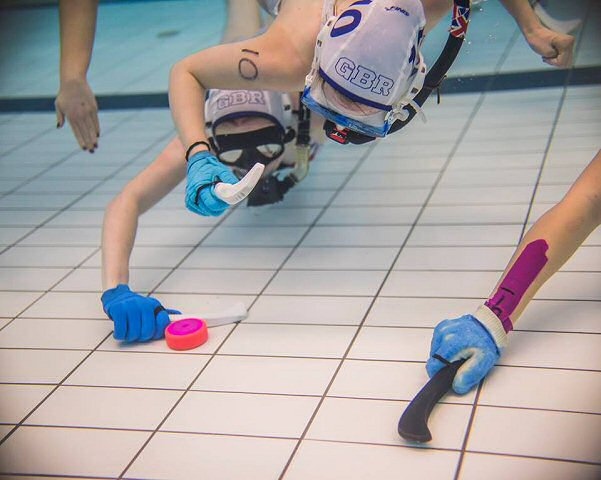