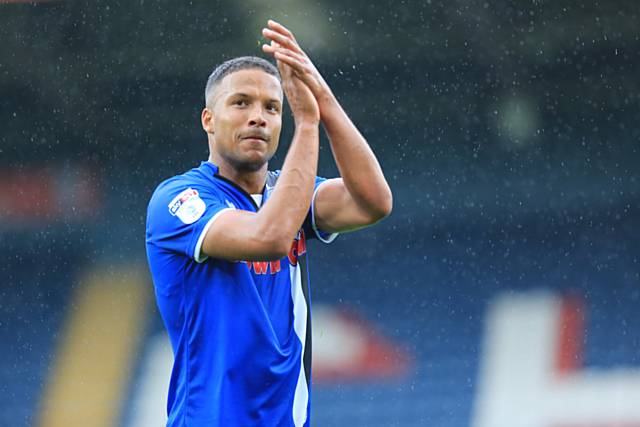 A testimonial game for Joe Thompson is to be held at the Crown Oil Arena next month, Sunday 21 July, to celebrate his football career.

Thompson, a two-time cancer survivor, took the difficult decision to step away from the game in February this year, on the advice of doctors following the physical effects of intensive treatment.

Some of the proceeds will be donated by Joe to The Christie Hospital, who ‘saved his life twice’ during his battles with cancer.

Ex-Rochdale captain Gary Jones was the first name to be announced for the fixture, with more famous player announcements, both past and present, expected in the coming weeks.

Admission prices for the benefit match, to be played at the Crown Oil Arena with a 2.00pm kick off, are as follows:

Tickets are now available and can be purchased in person at the Dale Ticket Office, by calling 0844 826 1907 (option 8) or online: