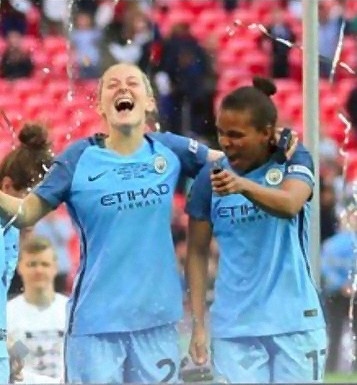 Walsh, 22, who played in the 2-1 win against Scotland, is one of the youngest players in Phil Neville's 23-strong England squad.

England has been drawn against Scotland, Argentina and Japan in Group D.

Their opening match of the tournament in France was watched by 6.1 million viewers on BBC TV, a record for the women’s game.

England's remaining group games are against Argentina at 8pm on Friday (14 June), and Japan on Wednesday (19 June).