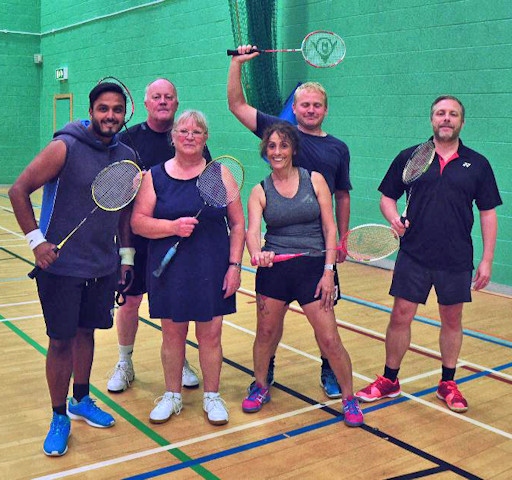 Kingsway Phoenix Badminton Club, based at Kingsway Park High School in Rochdale, is looking for experienced players ahead of the next season.

The club is looking for players to join both its A and B teams in the Oldham & Rochdale Badminton League, following a bad season with lots of injuries and members having to leave, due to job and education commitments.

Kingsway Phoenix’s Philip Turner said: “Our club is a friendly diverse place and we insist that everyone is prepared to play together so no elite groups form. We also try to ensure everyone has their fair share of matches.

“There is a club night every Tuesday for the members not playing matches that night. Our 'B' team and club nights are suitable for improvers to be brought on as, unfortunately, we neither have the room or the finances to bring on beginners.

“The new season doesn't start until the end of September there is plenty of time to get into the swing of thing on our club nights, and as we use feather shuttles, allows players to get use to the differences if they have been playing with plastic shuttles.”

The badminton season starts end of September through to April, with Kingsway Phoenix Badminton Club playing club nights and home matches at Kingsway Park High School on a Tuesday evening between 8.00pm and 10pm.