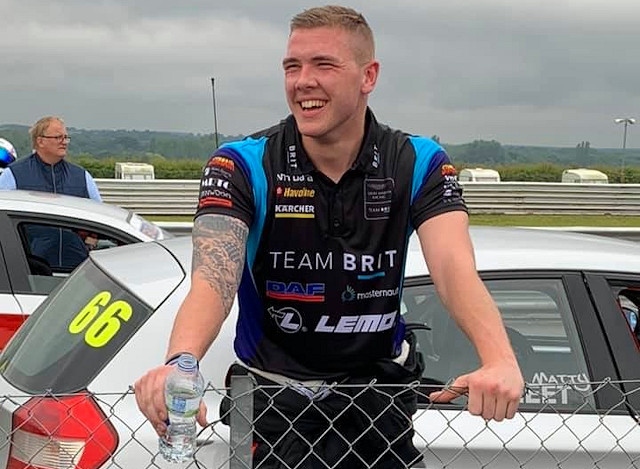 A 22-year-old entrepreneur from Rochdale has begun his racing career, thanks to the help of a team of disabled drivers.

Matty Street is the CEO of TeamKarting, the indoor karting track in Rochdale, and on Saturday 6 June he took part in his first race at Snetterton Circuit in Norfolk with Team BRIT.

The team consists of all disabled drivers, and invited Matty to take part in a BMW 116 Trophy race, alongside their drivers.

Qualifying tenth, Matty started the race in the middle of the pack. Racing in tricky wet conditions Matty’s past karting experience shone through and he was able to finish a respectable fourth, just short of a podium position.

Matty has now brought the Team BRIT car in which he raced, to his TeamKarting base, where it is on display with new livery kindly donated by local Rochdale company Graffic Detail. 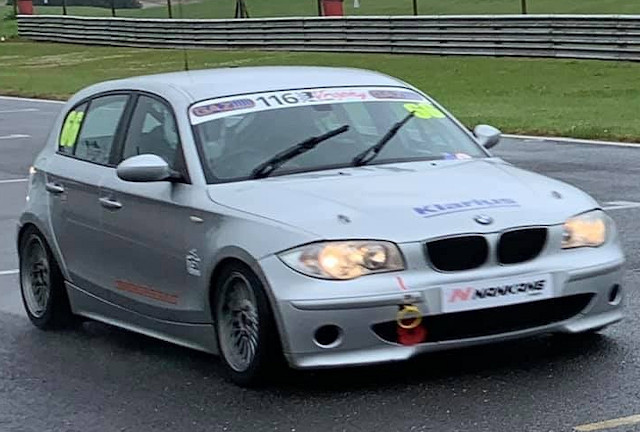 Matty was diagnosed with dyslexia, dyspraxia and Asperger’s (a form of autism) when he was at school.

He said: "I found school extremely difficult and was predicted poor grades. I struggled with socialising in my early teenage years and had very little self-belief.

"At the age of 12 I discovered karting, which had a huge effect on me and helped me manage the challenges that Asperger’s can cause. I won a £30k scholarship to go racing at the age of 14 which opened doors to the expensive world of motorsport.

"When I first took my GCSEs, just before I began my racing career, I failed them all. When I re-took the exams, I passed everything, as my teachers began to relate his work to motorsport which helped me understand and retain information."

Matty studied motorsport engineering then went on to secure a degree. He worked at TeamKarting while studying and became Executive Manager at the age of 19. In July 2017 he raised enough investment to buy out the business and become CEO. It is now the UK’s highest rated karting track and has won an award for being autism-friendly. 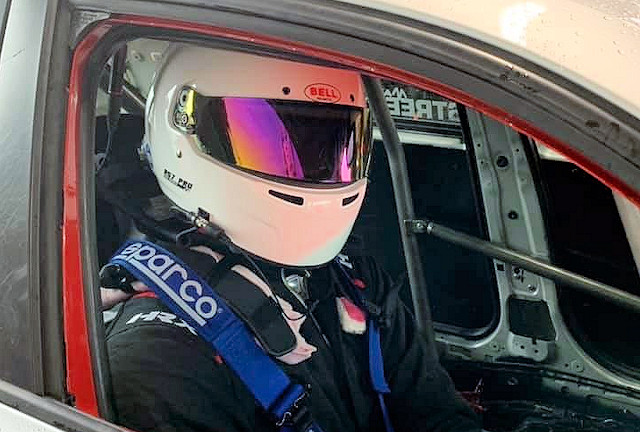 Matty said: “I want to increase opportunities for disadvantaged or underrepresented groups and I am hoping that through my racing career, I will inspire others who face challenges similar to me, that anything is possible.

"It was amazing to take part in my first race alongside Team BRIT this weekend. I’ve known about the team for some time and we share the same passion for creating opportunities for people that may never have thought it possible to get into motorsport.

"I’ve faced challenges my whole life, but with the right support and a lot of determination, I’m running a business and starting my racing career.

"I strongly believe that we have a responsibility to reinvest back into the grass roots of motorsport and make it more inclusive and open to all irrespective of physical, mental, academic and cultural background. I am so passionate about this because I have seen first hand how motorsport can changes people’s lives.

"Being autistic, I’m proud that I’m proving people wrong and I want to help other people do the same."

Matty will race again with Team BRIT at Brands Hatch on 17 August.