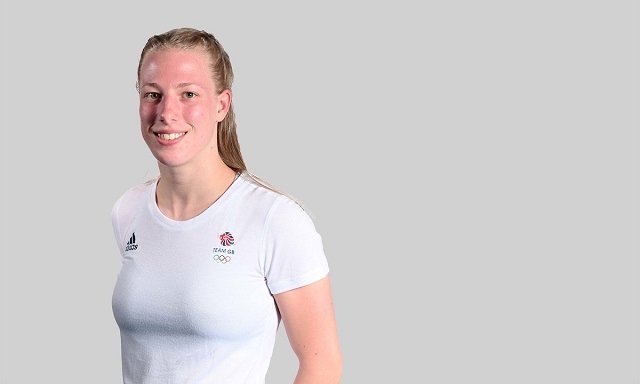 Isobel Kitchen, 16, from Rochdale Judo Club, achieved a 9th place as part of the British Olympic Association’s 44 athletes to represent Team GB at the Baku 2019 European Youth Olympic Festival which ran between the 21 - 27 July.

Andy Merchant, Isobel's coach at Rochdale Judo Club said: “Being drawn against the home favourite, world no 10, in her first fight was indeed a tough draw.

“After two minutes with no score things were looking good for Isobel, but a momentary lapse of concentration let the home fighter complete her trademark throw.

“She also fought the world no 40 from Finland, Isobel’s gripping and power proving too much, the Finn picking up various penalties and eventually being disqualified.

“This put Isobel against the Romanian world no 3, a formidable powerhouse and also a year older, again a close fight eventually saw the no 3 win through by way of a hold down.

“The experience of Baku, to mix with other sports, and to represent Great Britain at such a prestigious event, has only strengthened Isobel’s resolve. 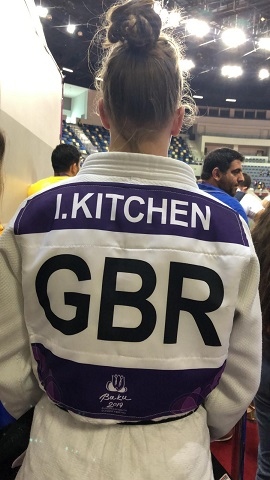 Louise Kitchen, Isobel’s mum said: “With regards results; In the second round Isobel lost against the Azerbaijan world no 12 who eventually went on to win the group.

“Isobel then progressed to the repechage where she beat a higher-ranking judoka from Finland.

“In the second round of the repechage she was defeated by a strong Romanian opponent ranked 3 in the world.

“Her coach, Andy Merchant, also made the long trip out to Baku which Isobel was really appreciative of.”