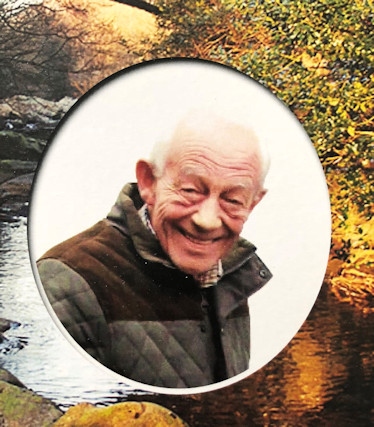 Norden replied with 122 for eight.

Simon Egerton, who was in the title winning team of 2004, was the top scorer with 68.

The highlight in the field was a brilliant catch taken in the deep by Rochdale’s Paul Butterworth.

All proceeds from the event will go to Blood Counts, which supports the haematology unit at Royal Oldham Hospital.

The Blood Counts charity was launched in March 2017 to raise funds for additional equipment and enhanced facilities in the unit, which treats patients with chronic long-term blood disorders and blood cancer.

Peter Docker, who had two rare blood disorders, was being cared for by the ward when he died unexpectedly, having been admitted for chemotherapy to treat leukaemia.