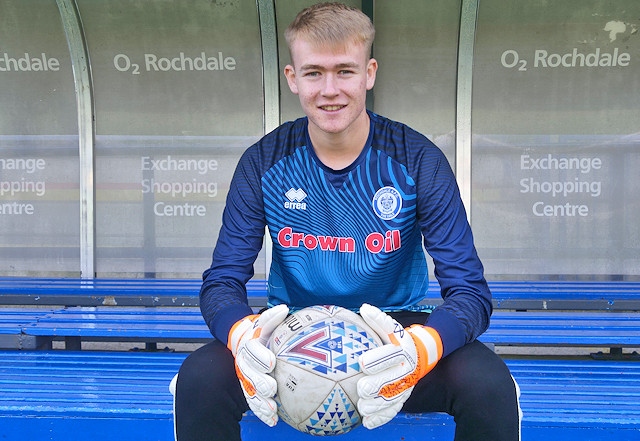 The 19-year-old will spend two months, until the end of October, at the National League side.

He had a very brief loan spell at Barrow last season but was recalled just a week into his time there to return to Dale as the first team’s number two.

Wade committed his long-term future to Rochdale Football Club this summer, penning a new three-year deal, keeping his contacted to the club until 2022.