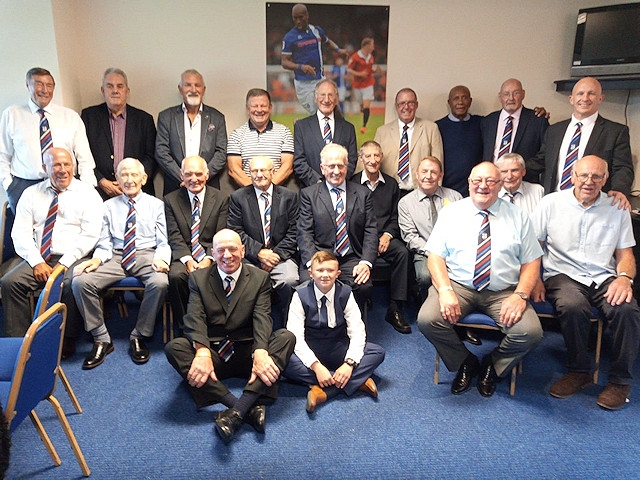 Former players of the Rochdale Hornets rugby league team will be supporting the current team at their game against Bradford Bulls this weekend.

Hornets Ex-players Association, led by Tony Pratt and consisting of ex-players who played as far back in the 1950’s up to recent Super League players, will be sponsoring the last match of the season and will welcome 60 former players to the Crown Oil Arena on Sunday (8 September).

The Association have sponsored three games this season, which Hornets say they are very grateful for.

The guests have once again been invited by Tony Pratt and chairman of Hornets, councillor Peter Rush, a former player himself, in recognition of their support offered to the club.

Councillor Rush said: "It is always nice to see familiar faces and welcome the former players.

"They have well supported Hornets this year and having them regularly at games is a massive asset to the club. Most of them are also members of the club now too, which is another asset.

"They will be picking the Man of the Match on Sunday and will enjoy good dining and entertainment as part of our thank you to them. I encourage any spectators to go and meet them.

"Hopefully we will see them all at the end of season dinner on 27 September too."

The players will welcome any spectators to come and meet them in their box at the end of the game.