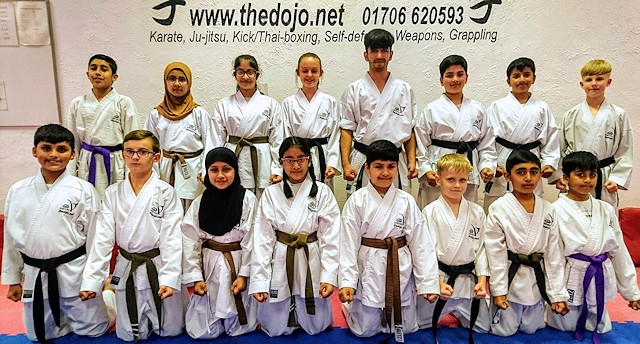 A number of young athletes from The DOJO Karate Centre will be competing in the World Martial Arts Games in London next month.

16 athletes from the Castlemere Street centre will be competing in three or four events at the games, including individual kata, individual kumite (fighting), individual weapons kata, and points kickboxing, with some also competing in self-defence sections.

All medal winners from the qualification tournaments this year will be taking part in the World Martial Arts Games.

Sensei Irfan Ansari said: “I'm happy we have produced many world champs and hope to continue doing so.”

An estimated 500 martial arts athletes of various ages and skill levels, representing 10 – 20 nations will gather in London between 24 and 27 October, to compete for a chance to become a world games champion.