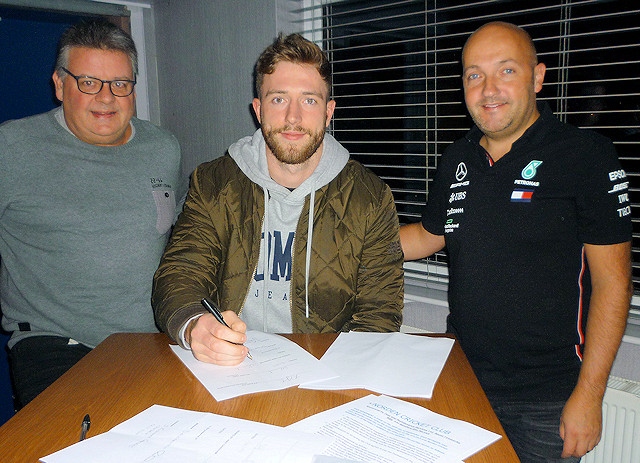 Jake Sandham will again be Norden Cricket Club’s professional in 2020, his third season in the position.

This year he scored more than 500 runs and took more than 50 wickets in all forms of cricket and helped the club to win the Lancashire Cricket Foundation knockout.

Cricket chairman Dexter Fitton said: “We are delighted to re-engage Jake for the 2020 season following his progressive season in which he made some major contributions on the way to winning the Lancashire trophy – which was his first trophy as a professional.

“We hope he can continue to lead a group of similar aged cricketers to evolve and become competitive on all fronts.”