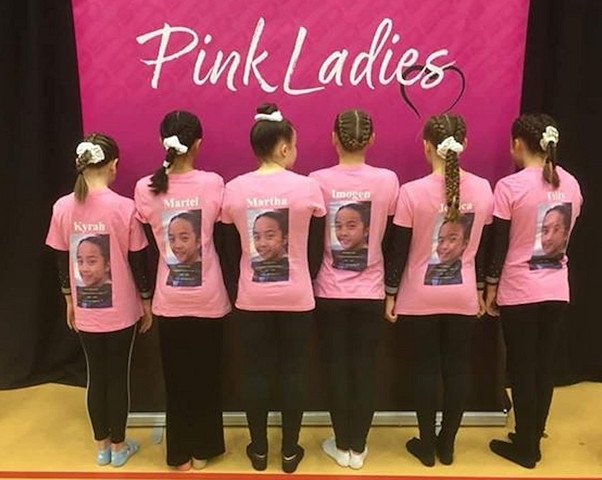 Members from Rochdale Olympic Gymnastic Club competing at a Durham competition had special T-shirts made to remember their friend, Marianne Haboc, who tragically died a year ago.

The 22 young members from the club, where Marianne, 11, had also been a member, won the Pink Ladies 4 Piece Gymnastics Competition and three members were placed - Martha Smith was second overall, Jess Lees was fifth and Martel Emberga was eighth.

While they were completing their warmup, the gymnasts all sported specially printed pink T-shirts with the club name and logo, their name and a photograph of Marianne.

Marianne, from Rochdale, died when she was struck by a Range Rover while walking on a pavement with friends on her way home from school.

Her parents, William and Joanna, are still heavily involved in the gymnastics club.

Martel Emberga, 13, said: “Our team was first overall out of seven teams in the competition.

“I was second on the bars and eighth out of the 40 gymnasts. We all wore white scrunchies and bobbles in our hair for Marianne, just as we have done in every competition since it happened.

“It is important for us to remember Marianne to keep her memory alive.”

The club members will be in Newcastle in late October for a Spooky Spectacular gymnastics competition.