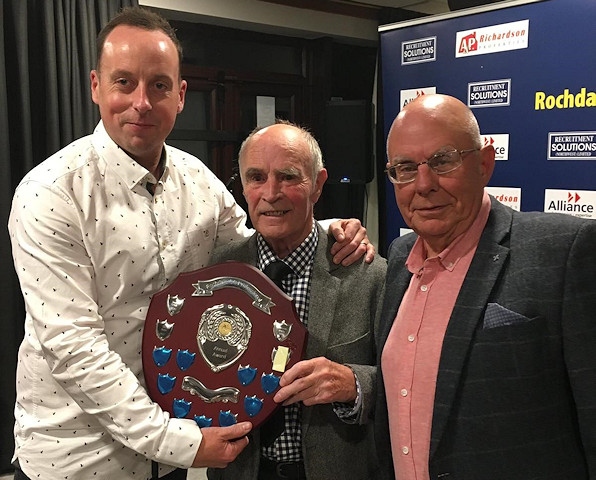 As well as winning the 1st XI bowling prize, the veteran opening bowler also won the Professional’s Player of the Year Award and the Emily Bannister Memorial Shield, the club’s supporters’ player of the year prize.

The club’s prestigious Vernon Brierley Trophy, awarded to the Clubman of the Year, went to club umpire Derek Whitehead.