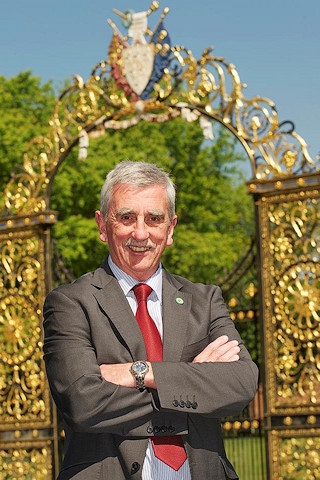 Terry O’Neill, a former player for Rochdale Hornets, pictured during his time as a councillor in Warrington

A former player for Rochdale Hornets has died following a short period of illness.

Terry O’Neill, who was in his early 70s, played for the Rochdale side during the 1970s.

Originally from Warrington, Mr O’Neill represented the town’s schoolboys’ team before going on to play professionally for Rochdale Hornets.

“Terry was from the old school of number nines (hooker) who believed in giving 100% effort and taking no backward step.”

After retiring from playing rugby, Mr O’Neill became a councillor in 1983.

He went on to serve as Warrington council leader for seven years until he retired in December 2018.