You are Here: Home » News » Sport News » Football: Henderson nominated for October's Sky Bet League One goal of the month

Football: Henderson nominated for October's Sky Bet League One goal of the month 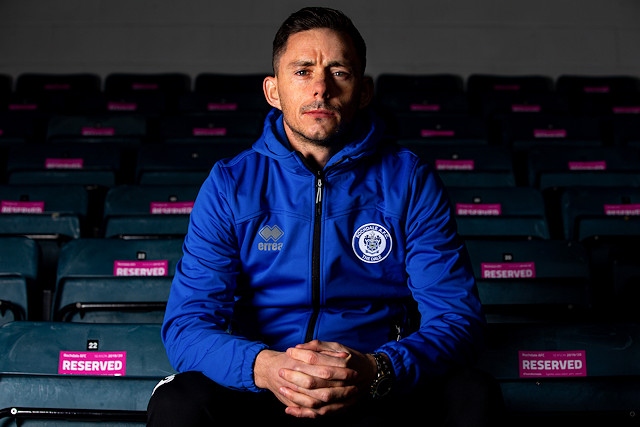 Ian Henderson’s second half goal against Accrington Stanley on 12 October has been nominated for the Sky Bet League One goal of the month.

Always one to see the game differently to others, Henderson chased on to a flick-on and with typical, casual swagger lifted a shot impudently over Stanley keeper Dimitar Evtimov.

Voting is now open on the Sky Sports website at this time, and will close at 5pm on Tuesday 12 November.

Winners will be announced on Friday 15 November.

To vote for the League One goal of the month, please visit: