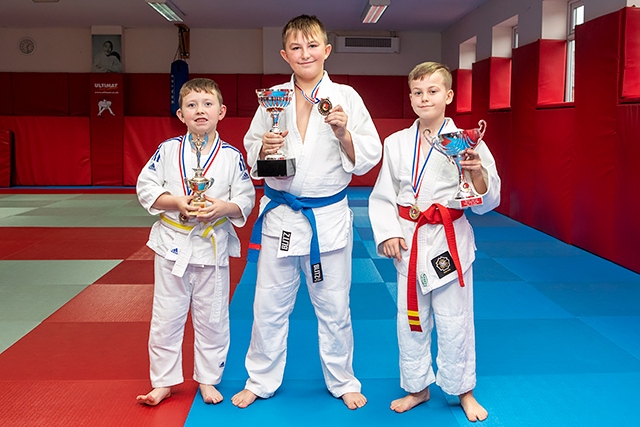 The children were put into pools according to, where possible: weight; size; and age. No child was excluded, and fair grouping was an overriding criterion.

“Children from four years up to 14 years old demonstrated their skills and knowledge of the sport of Judo.

“I was impressed with the mindset and good sporting attitudes of the children shown on the day.” 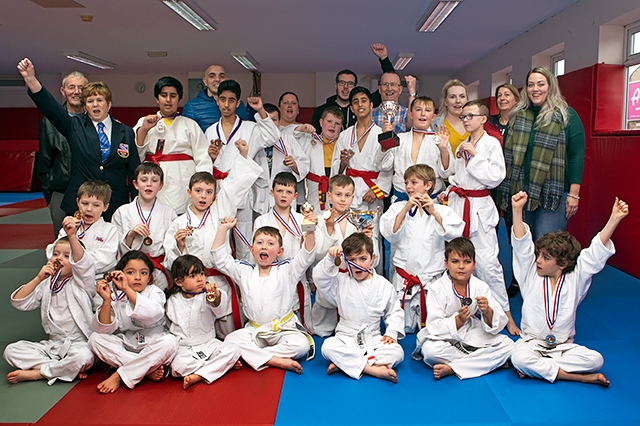 British Judo Association referee, Jean Knowles 3rd Dan, a coach at Altrincham Judo Club added: “I was so impressed by the quality of the competition I saw and I predicted future success in the sport for some of the elder judokas.” 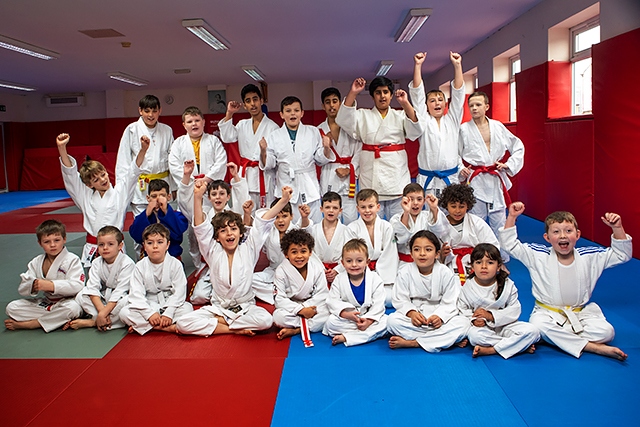