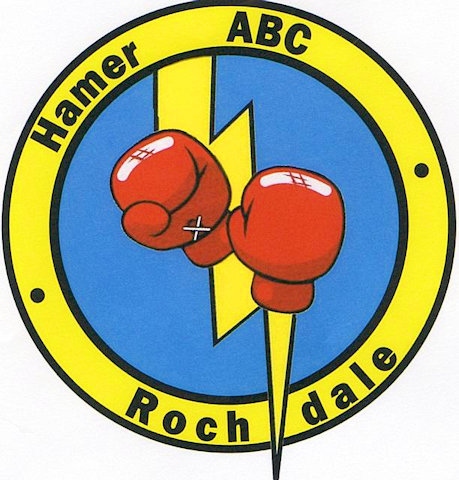 First on was 14-year-old Kieren ‘Slick’ McMenamy who showed great skills, ability and terrific footwork when matching his skills against Roman Spencer, of Spartan ABC.

The crowd showed their appreciation for both boxers by clapping and cheering when they had their hands raised at the end.

Next on was 15-year-old Luke ‘Odor’ Whitehead in his first ever bout for Hamer Boxing Club. He met Jordan Gorman, of Kingsway ABC, in yet another terrific match which saw both boxers receive a great cheer from the audience when they both had their arms raised.