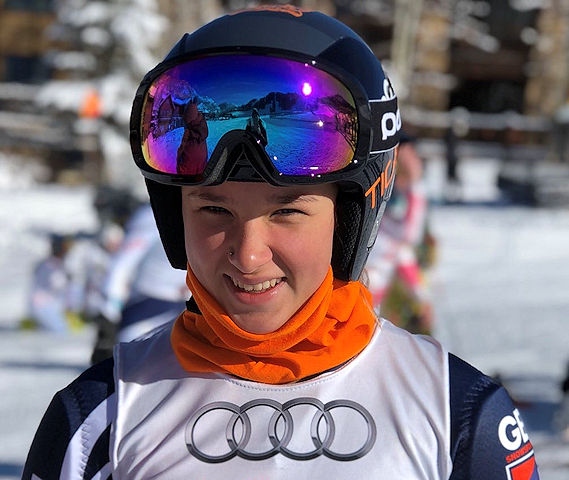 Local skiing champion Daisi Daniels has been selected to represent Great Britain at the Lausanne 2020 Youth Olympic Games in Switzerland.

The former Beech House pupil, of Whitworth, is one of 28 athletes taking part for Team GB in 11 of the 16 disciplines on the programme across 14 days of competition between 9 – 22 January.

The team consists of athletes aged between 14 and 17 years of age.

Daisi, 17, will be joined with Sophie Foster, Jack Cunningham and Robert Holmes to make the Alpine Ski Team. This will be Daisi’s second Olympic selection as she represented Team GB at the European Youth Olympic Festival in Sarajevo in February 2019. 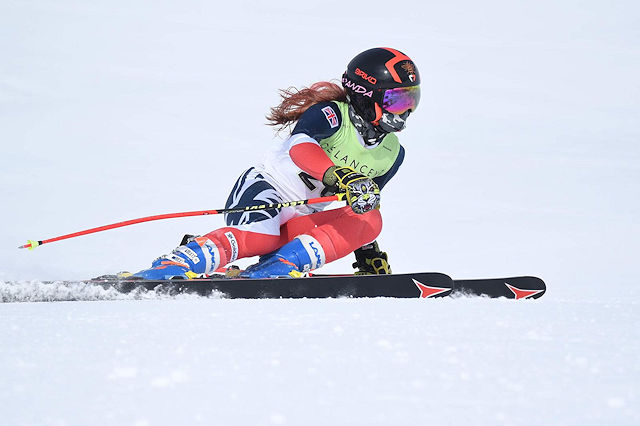 Daisi’s mum, Fiona Daniels, said: “Daisi is extremely pleased to have been selected for this very special event and is looking forward to trying her best to do Team GB proud.

“She would also like to thank everyone for supporting her and making this possible.”

Daisi’s selection comes as she placed joint first in the Giant Slalom in the Vail Mountain race in December.