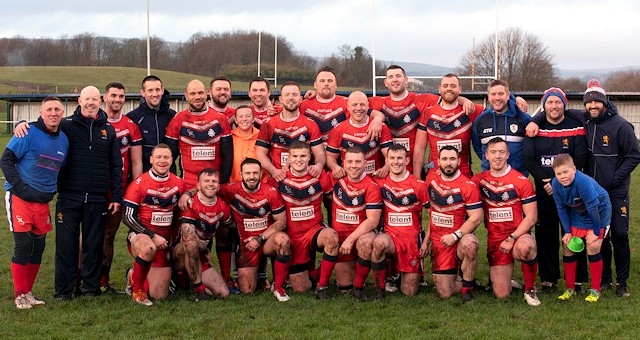 Great Britain Police (GBP) were big winners in the Coral Challenge Cup on Sunday 12 January – producing a 66-0 win over Welsh side Torfaen Tigers at Rochdale Mayfield's ground in Castleton, Rochdale.

GBP raced to an 18-0 lead within 15 minutes of kick-off, which left their opponents on the back foot.

Throughout the first-half, the Tigers struggled to deal with the power, pace and accuracy of GBP and as the half-time whistle blew, GBP headed back to the home changing room with a well-deserved 40-0 lead. 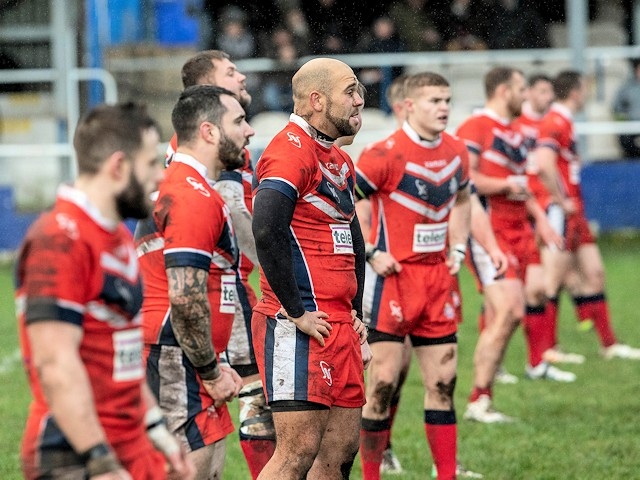 GBP continued their dominance in the second-half and a place in the second round was soon secured, as another five tries were added to the score line; two of which were scored by GMP’s PC Robert Froggatt and PC Ben Marsden.

There was fundraising throughout the day which resulted in £163 being donated by spectators. The money raised will go to the Rob Burrow fund - a fund set-up to support the former rugby league star who was diagnosed with motor neurone disease.

In the draw for the second round of the Coral Challenge Cup GBP have been drawn against Rochdale Mayfield - whose ground GBP often use for their home games.

Mayfield eased through to the second round of the Coral Challenge Cup at home on Saturday 11 January, beating London Chargers 32-12 with a competent performance.

The second round game takes place at Mayfield Sports Centre on Saturday 25 January. Kick off is 2pm. Admission is £3 for adults, £2 for concessions and free for kids (under 16).