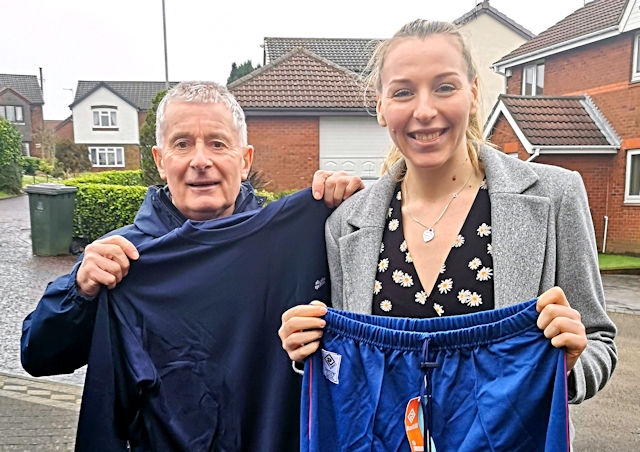 The Olympic basketball qualifying tournament due to take place in China will now be held in Serbia because of the coronavirus outbreak.

The disease, which has centred on the Chinese city of Wuhan, has killed 81 people, with almost 3,000 confirmed ill.

The Chinese national new year holiday has been extended by three days to Sunday, in an attempt to contain the spread.

Team GB, including local star Mollie Campbell, were due to fly to the city of Foshan – 1,000km from Wuhan – to face China, Korea and Spain in early February with a place at Tokyo 2020 at stake.

But that has now been deemed too dangerous and the qualifying tournament - one of four to decide the 12 teams for the games - will take place alongside a competition already scheduled to take place in Belgrade.

FIBA, the International Basketball Federation, and the governing body of basketball, has released the following statement: “After having carefully evaluated the developments regarding the coronavirus outbreak and placing as main priority the safety of the participating players and team delegation members, the FIBA Executive Committee decided to relocate the tournament to Belgrade, Serbia, where one of the other three FIBA Women’s Olympic Qualifying Tournaments will be played.

"Besides the evident operational advantages that allow FIBA to offer appropriate conditions for such an important tournament qualifying for Tokyo 2020, entry into Serbia is possible without a visa for citizens of all four participating countries."

British Basketball Federation chairman Maurice Watkins said: "The health and safety of the players and staff is of paramount importance in this situation.

"We thank FIBA for taking swift action on this issue in difficult circumstances."

Mollie was most recently part of the Great Britain squad which placed fourth in the EuroBasket tournament, and was part of the GB team which won a Commonwealth silver medal in 2018.

Mollie, who receives no funding to pursue her sport, has been well-supported in her ambitions to reach the Olympics by local race organiser Andy O’Sullivan.