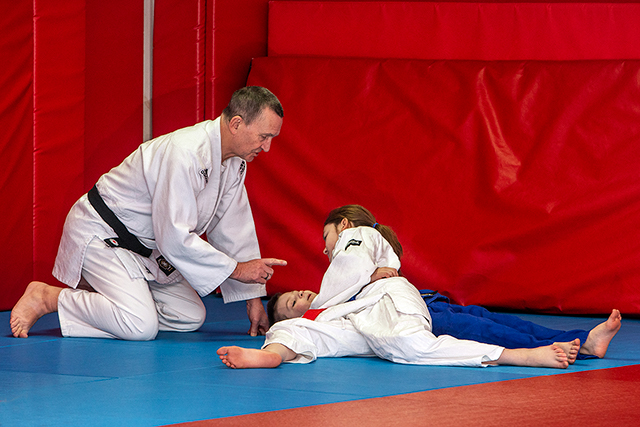 On Sunday 1 March, ten youngsters, ranging in age from 4 years to 14 years old braved the cold, the wind and the driving rain to show their coaches, their parents and the Chairman of Rochdale Judo Club, Warren Schofield 7th Dan, just how much their judo has improved.

Kyle and Brandon Clarke-Davies, Dylan Winter, Lexie Bennett, Rohan Joaquin, Morgan Holcroft and Ryan Kelly all exhibited the progress they had made at Mon level. They were all promoted successfully.

Club Senior Coach, Warren Schofield, said: "I am very pleased with the standard of judo exhibited and the commitment shown by all the young judokas."

Juniors Coach, Eddie Thomas 3rd Dan, explained to the watching parents and coaches the progress that each youngster had made and thanked coaches Debbie Schofield 1st Kyu and Frank Chatburn 1st Dan for ensuring that the grading was successful. He also thanked Julie Gamson, Club Welfare Officer, for booking everyone in and for attending to the paperwork. 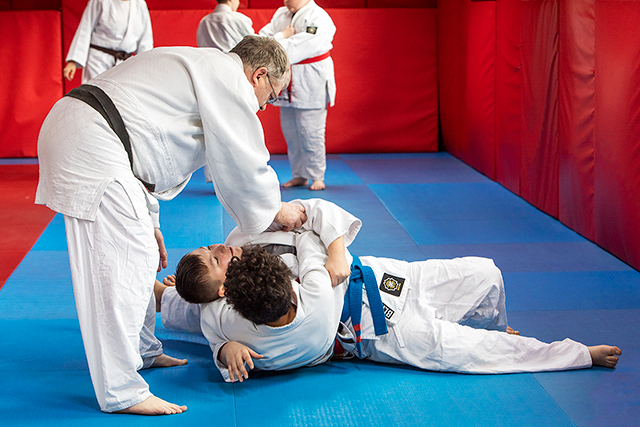 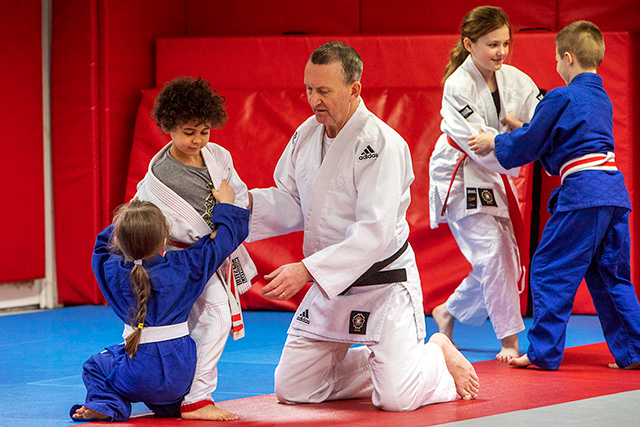 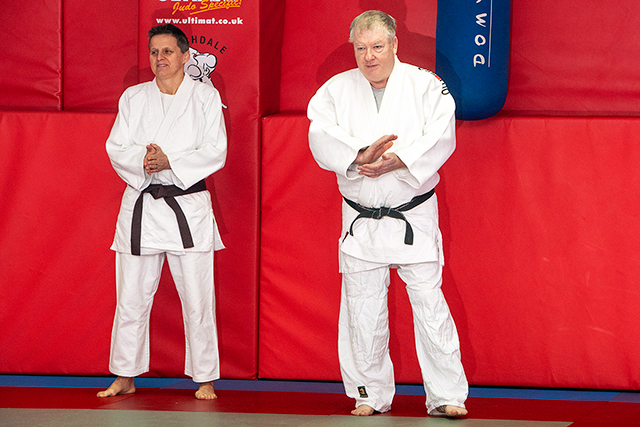 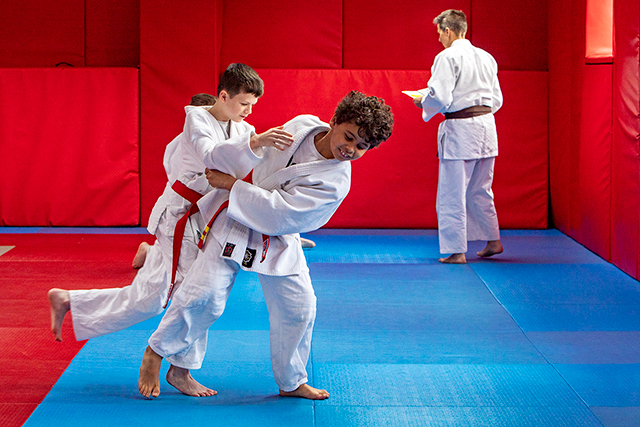 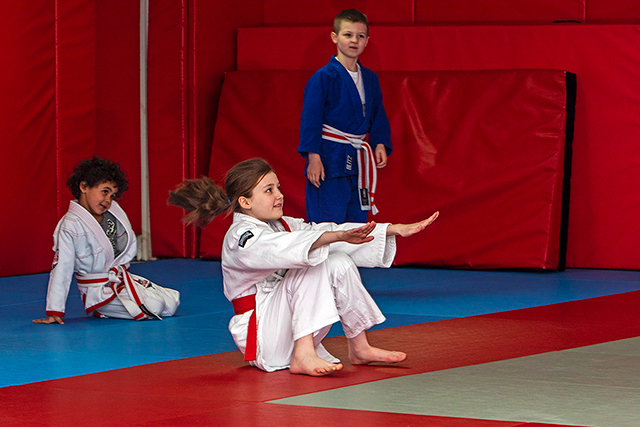 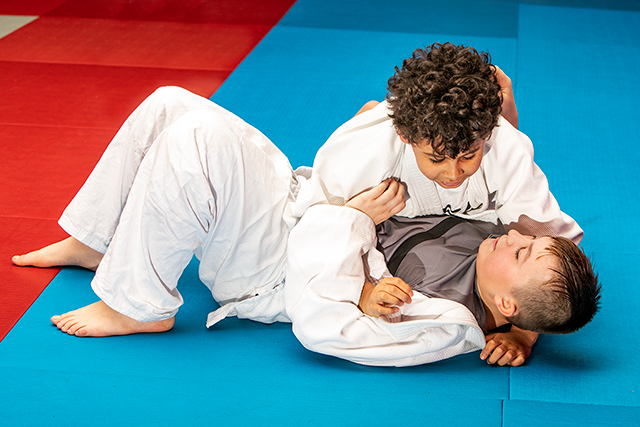 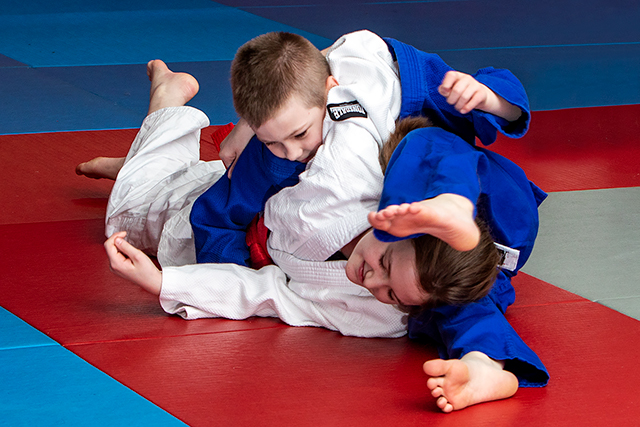 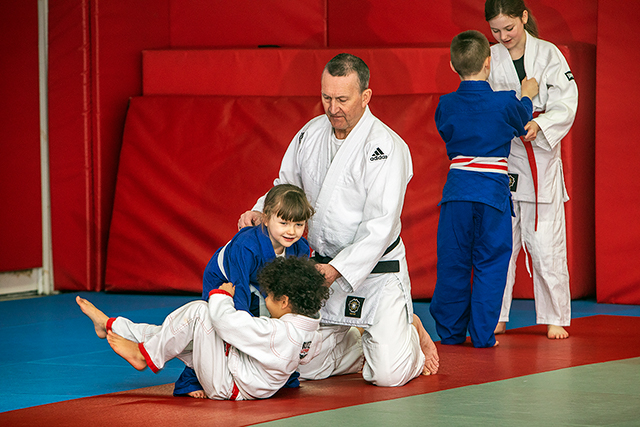 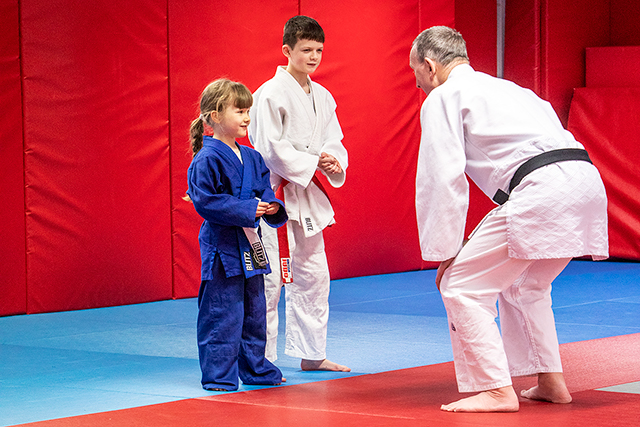 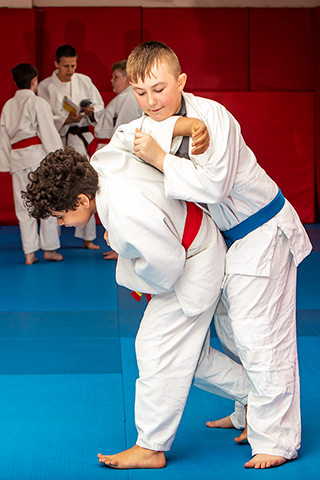