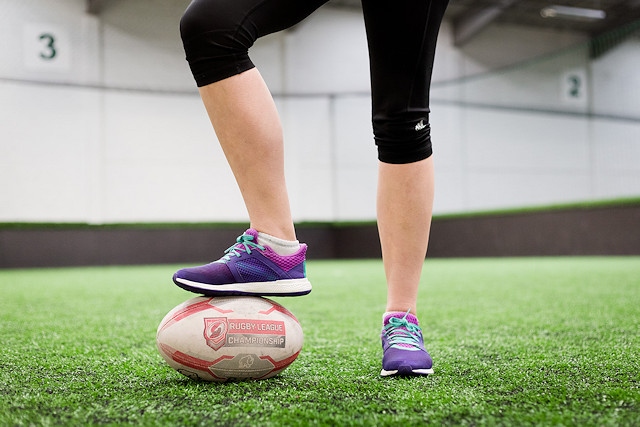 Rochdale Hornets will host Keighley Cougars at home on 22 March in the second round of the Women’s Challenge Cup.

Eight ties will take place in the second round with one being selected for live broadcast on Our League and twitch.