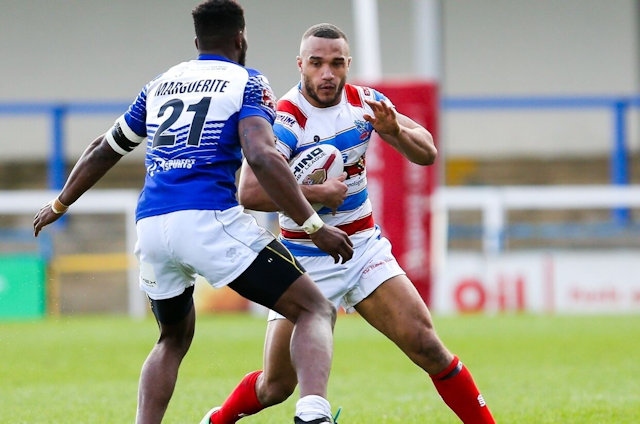 Miles Greenwood has signed a new one-year deal that will see him remain as strength and conditioning coach at Rochdale Hornets in 2021.

Greenwood joined Hornets as a player in 2017, enjoying a successful season before retiring part way through 2018 and joining the coaching staff where he has remained.

The 32-year-old also works alongside head coach Matt Calland at Hopwood Hall College, with a strong, growing relationship between the college and the club.

“It’s really exciting times at Rochdale and it’s something I wanted to be part of," said Greenwood.

"The link with Hopwood Hall College and Toronto Wolfpack show the ambitions of the club and I think it’s a club that are going to surprise a few people.

"I can’t wait to get back in with the team and start working hard."

Matt Calland said: “Miles does a great job for the club.

“Not only is he great at strength and conditioning, he also has great knowledge of rugby league from his experience as a player, and when you combine the both he is a valuable member of the coaching team."