You are Here: Home » News » Sport News » Lacrosse: Rochdale's Daniel Madeley is face of the sport in promotional video for forthcoming World Championships

Lacrosse: Rochdale's Daniel Madeley is face of the sport in promotional video for forthcoming World Championships 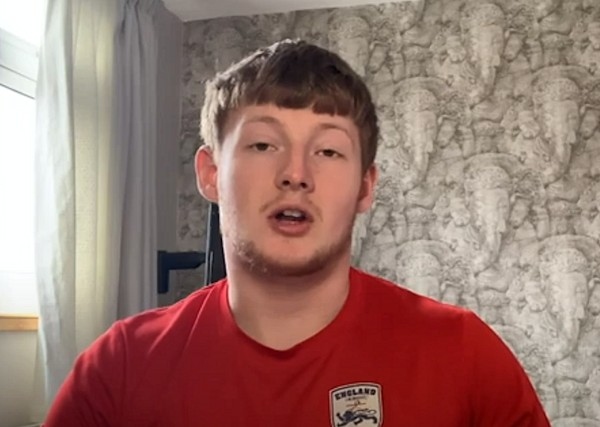 Rochdale Lacrosse’s Daniel Madeley is the face of English Lacrosse in a promotional video for the World Championships.

Daniel was one of the Rochdale players due to play in last year’s U19 Lacrosse World Championships in Limerick, Republic of Ireland, which were postponed due to the pandemic.

However, World Lacrosse has made the decision to rearrange the competition as World U21 event in 2022, with the same cohort of players.

Leading up to the event in August 2022, World Lacrosse asked each representative country to choose one player to be the face of their country for the series of videos – with Rochdale’s own Daniel being chosen to represent England.

Daniel is currently in his second year at Nottingham University, studying for a biochemistry degree. He is also a member of the university’s lacrosse team.

The Rochdale side has four members in the men’s England and Wales teams: Tom Teal, Alex Halliday and Daniel Madeley will join the final 33-man squad training for the England side, whilst Josh Croney will play for Wales.

The former three players were part of the victorious England U20 Men’s side in the first-ever European Lacrosse Championship in 2019.

The England side including the Rochdale players beat an older, more experienced German side 9-8 in the final to win and become the first U20 European Champions.