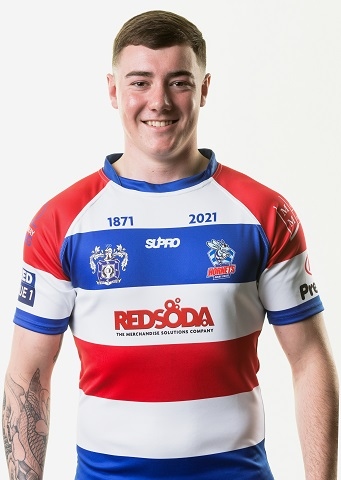 Ryan Forshaw has become the latest player to sign for Rochdale Hornets.

The half-back came through the ranks at Super League outfit Wigan Warriors, having most recently featured in their Under-19s side.

Forshaw played his amateur rugby league at Blackbrook Royals, and will wear shirt number 29 in the 2021 season, with squad numbers set to be announced in the coming days.

Head coach Matt Calland said: "Ryan has really impressed in training so far. He has a great attitude and comes highly recommended.

"With Rob Fairclough, Lewis Sheridan, Danny Yates and Luke Littlewood, this is a signing that gives me a nice headache now in the halves and competition that should bring the best out of each player."

Chairman Andy Mazey said: “Ryan is highly thought of at Wigan and undoubtedly has a big future in the game. Unfortunately like many talented young players at the moment, his opportunities have been limited due to Covid.

"I am however delighted we have been able to secure the services of a talented young man who has fast become a popular member of the group since arriving initially on trial in December. I’d like to also thank Paul Sculthorpe for his help on this.